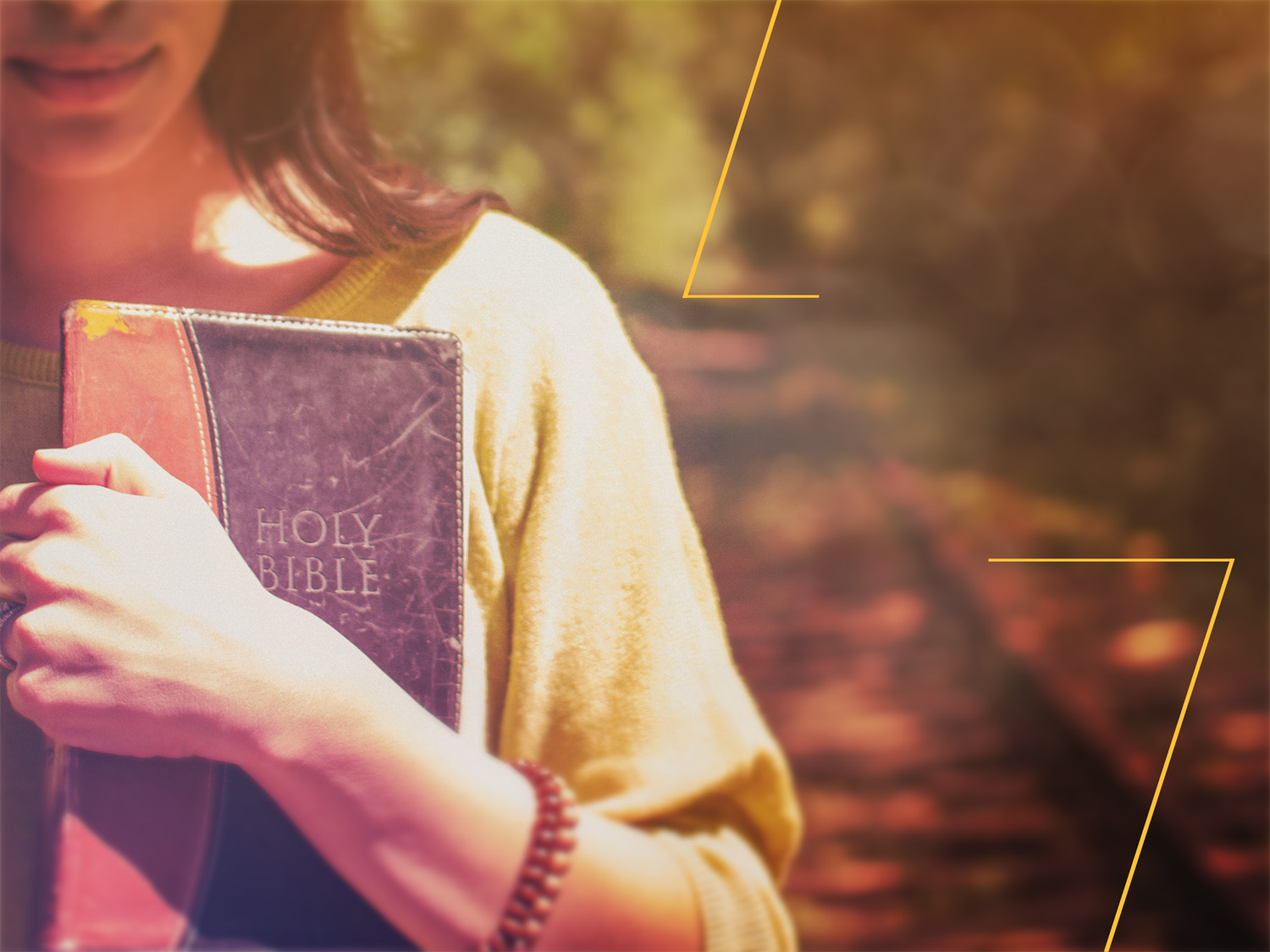 New Study Beginning: Women in the Lineage of Jesus

Do you enjoy finding out about your heritage? Do you love listening to stories about your ancestors? Do you track the genealogy of your family? I do. I like hearing stories about my family members. I like learning about their struggles and their successes. I have also discovered in those stories some family traits that I share with them. As Christians, we also share in the genealogy of Christ. The Gospel of Matthew records a listing of the genealogy of Jesus and among those listed are five women.

You’re invited to join me next week as I begin a five part series on the Women in the Lineage of Christ. I can’t wait to see what we will learn about them and about ourselves. I hope you’ll come!

VERSE OF THE DAY
His divine power has given us everything we need for a godly life through our knowledge of him who called us by his own glory and goodness.
2 Peter 1:3
DailyVerses.net
RECENT POSTS